Currently riding a three-game win streak, Jimmy Butler has been every part of the Swiss army knife that’s pushed the Heat to contention each postseason. Following his signing with Li-Ning in 2020, it was only a matter of time before Jimmy “Buckets” received his first signature silhouette with the Chinese-based brand, now exploring the beginnings of its collection of titular coloways.

Inspired by the organization’s longstanding theme of capturing the vibrant Miami night life through its Vice City jersey collection, the latest propositions of the JB 1 enacts an concurring homage via opposing black and white outfits.

The “Vice Black” offering centers around a synonymous jet-black base accented by a pink bubblegum and sky blue gradient that fills the sharp tooth-shaped midsole and midfoot insignia. Further injecting personality through bright blue pull tabs and pink JB logos, the darkened aesthetic sits in stark contrast to its crisp white counterpart.

Enacting a similar pastel-hued gradient along its main logo, a blank white BOOM Fiber base allows for a boastful taste of turquoise, faded sail and pink to collect along the serrated midfoot shank. Pinks further anchor the overall scheme, laying claim in a speckled fashion to the sole unit before accenting its heel counter and white-stitched laces.

Set to release on November 26th, enjoy official images of the duo of “Miami Vice” inspired Li-Ning JB 1’s below in the meantime.

In other news, Supreme and The Swoosh are set to team-up in 2023 for a Nike SB Dunk Low. 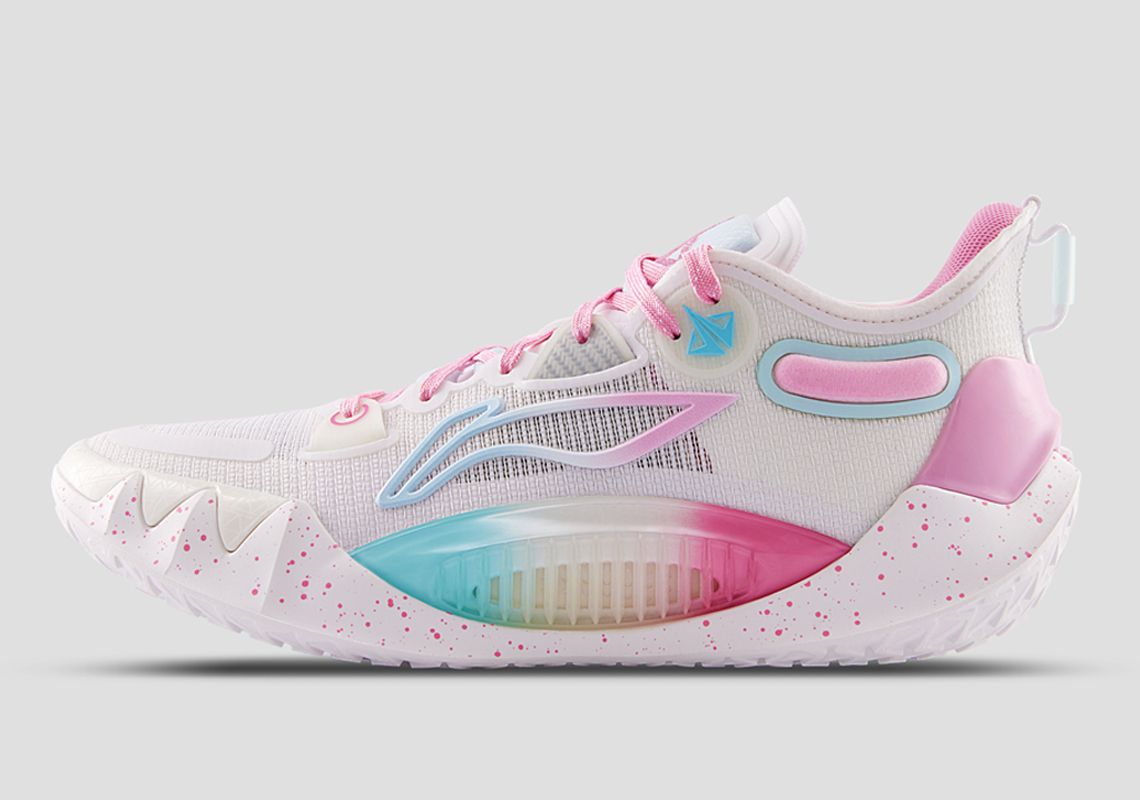 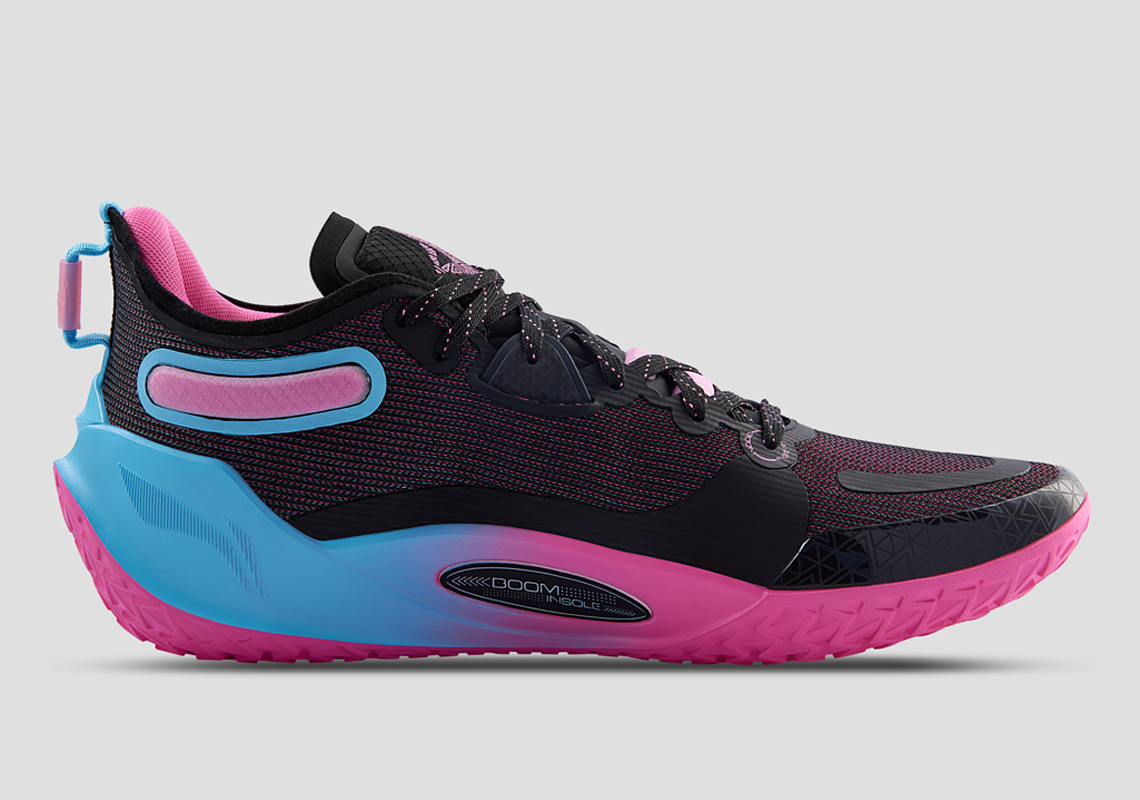 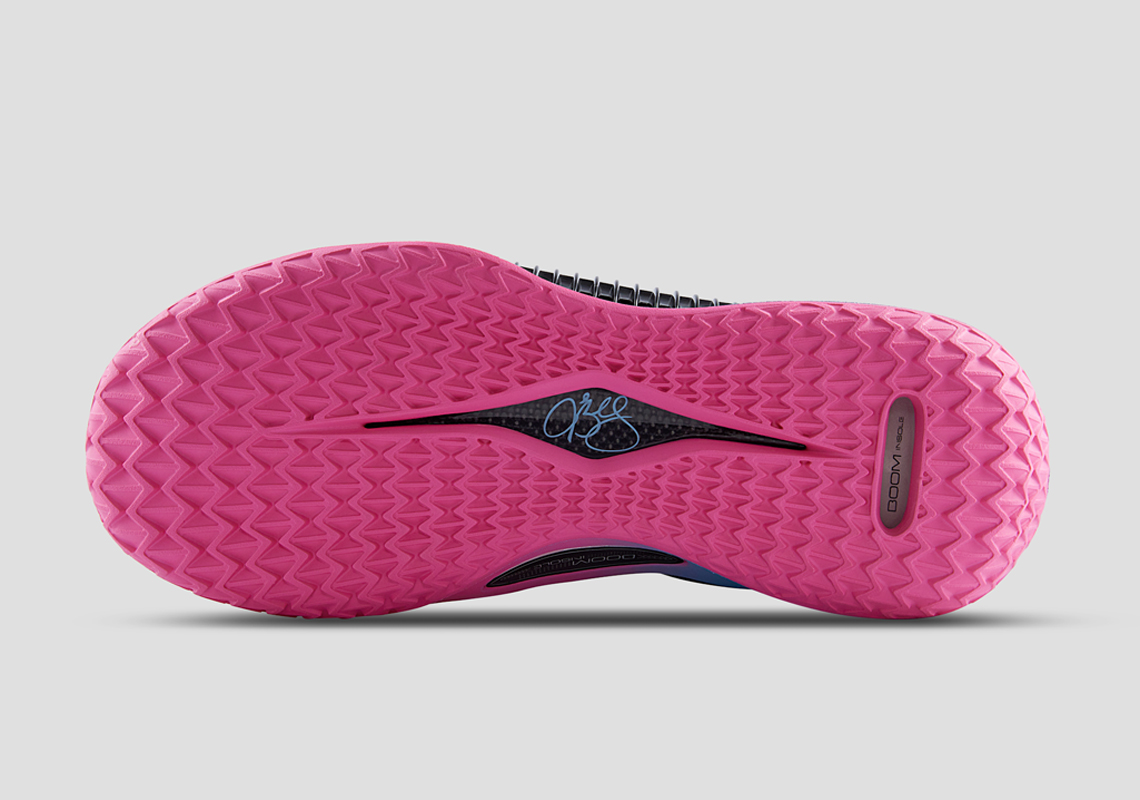 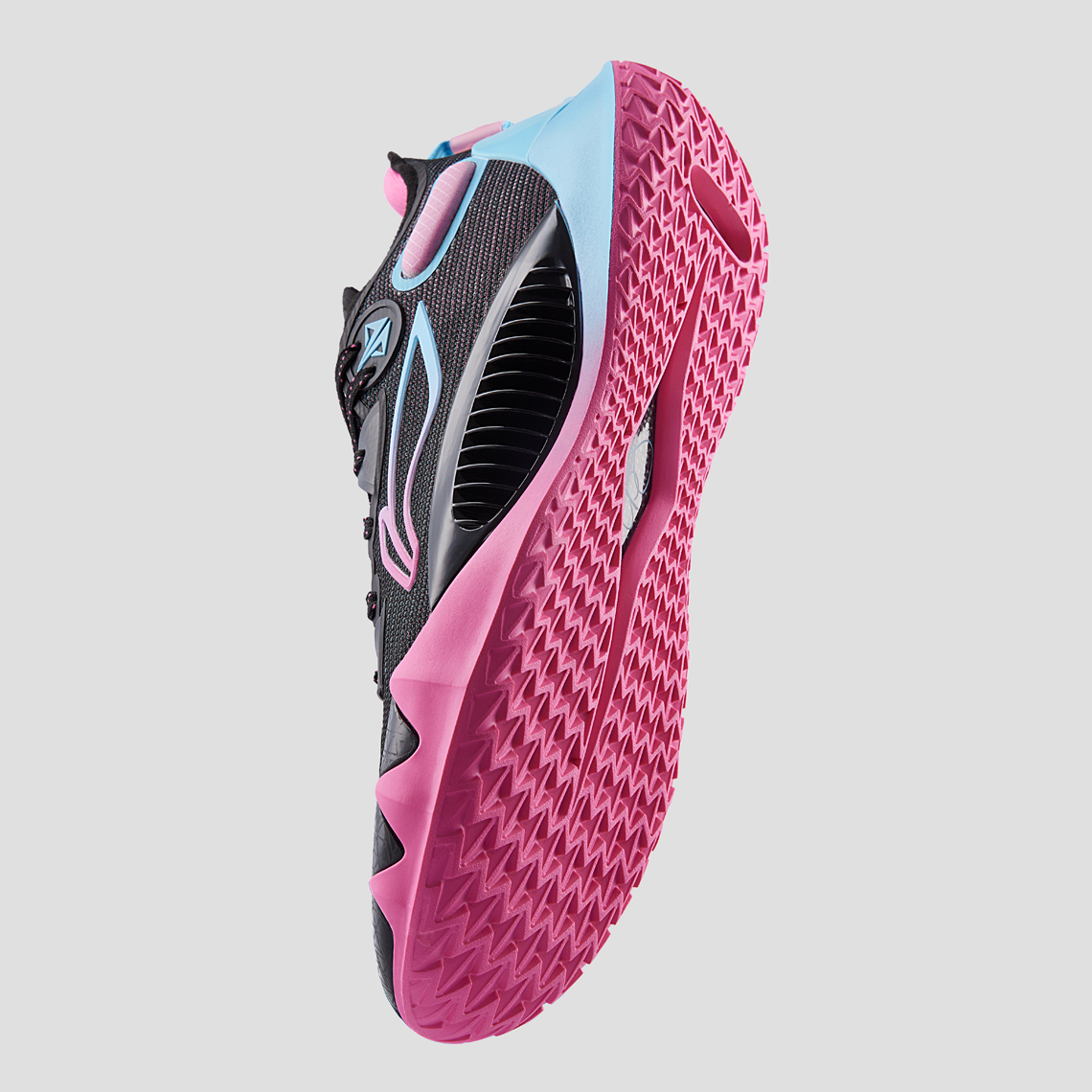 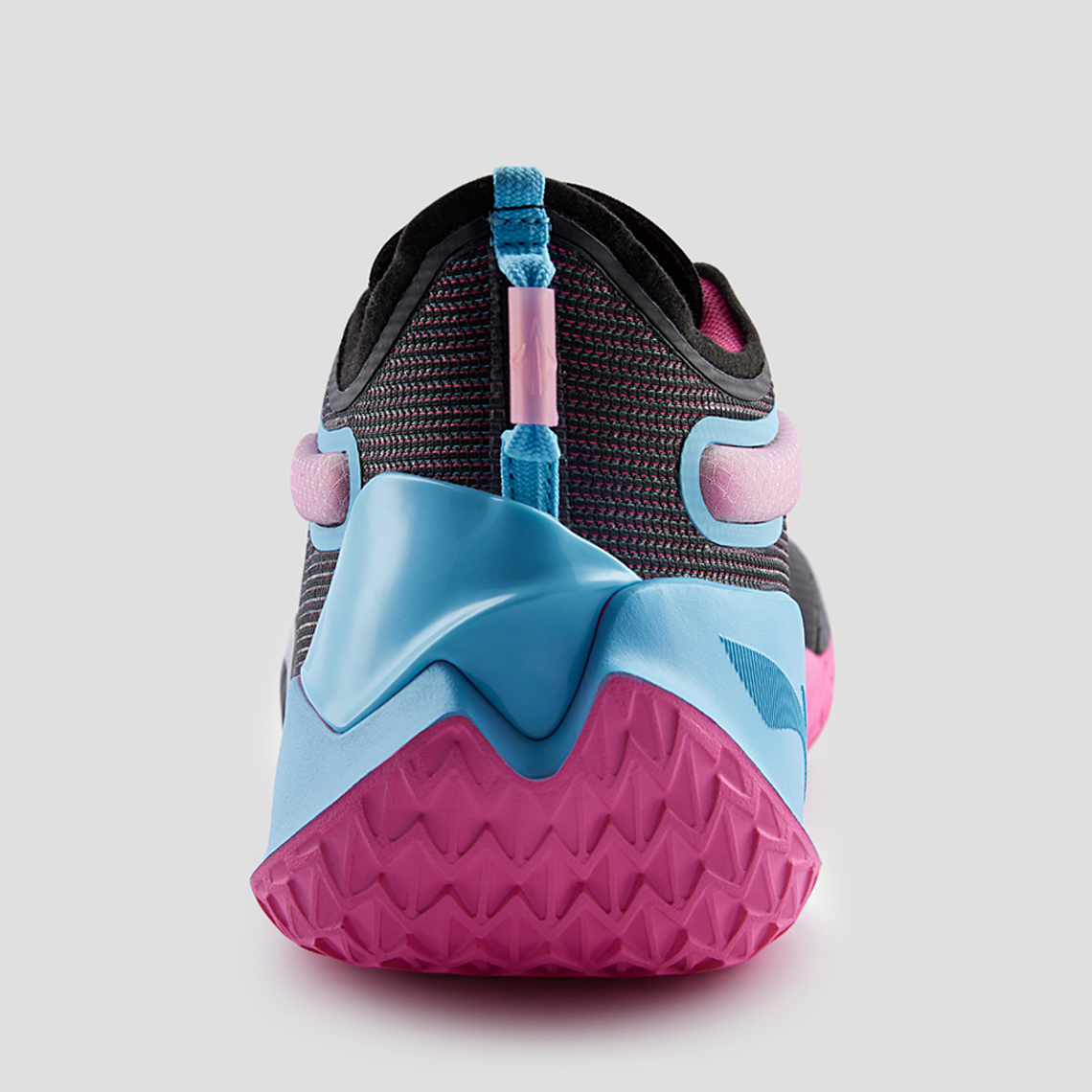 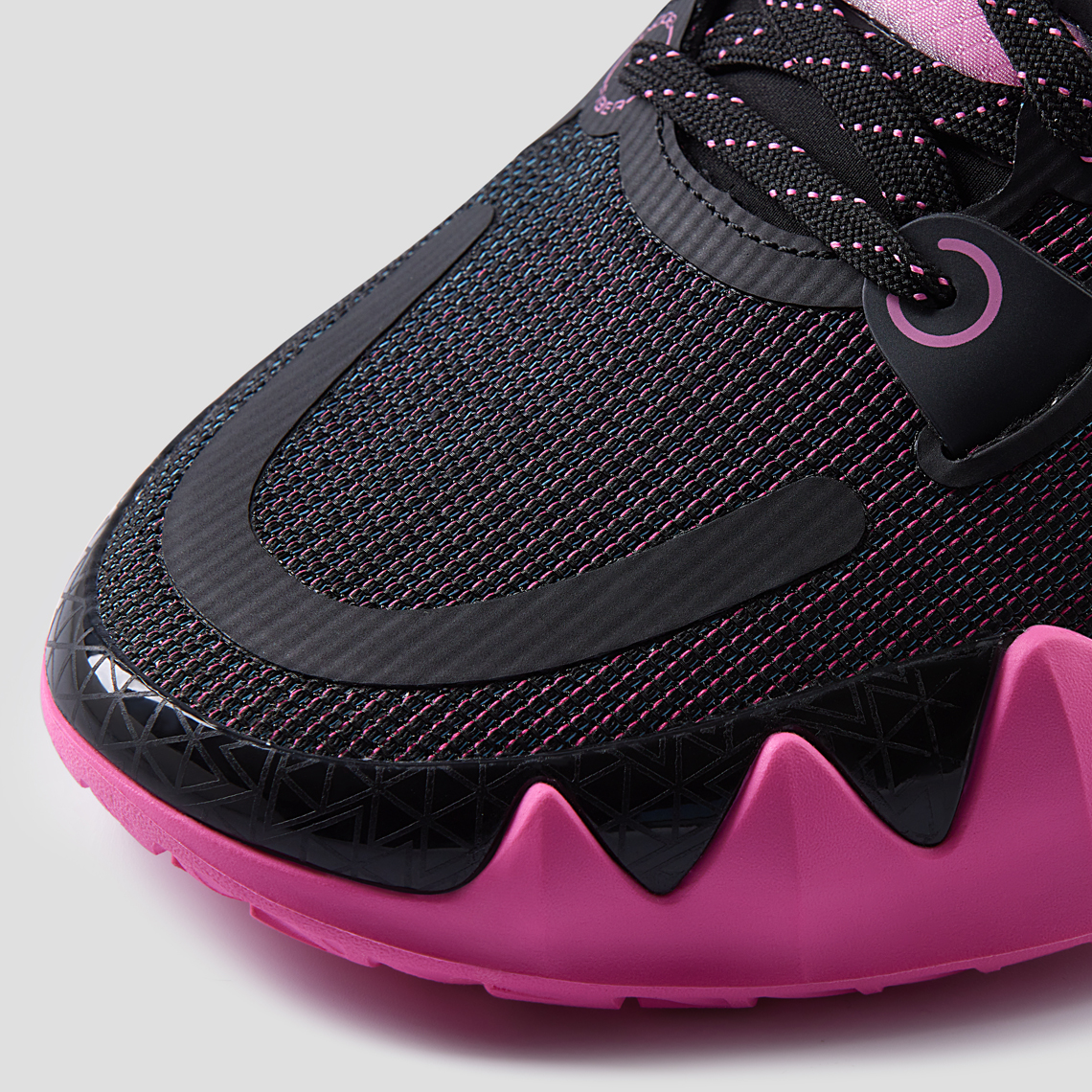 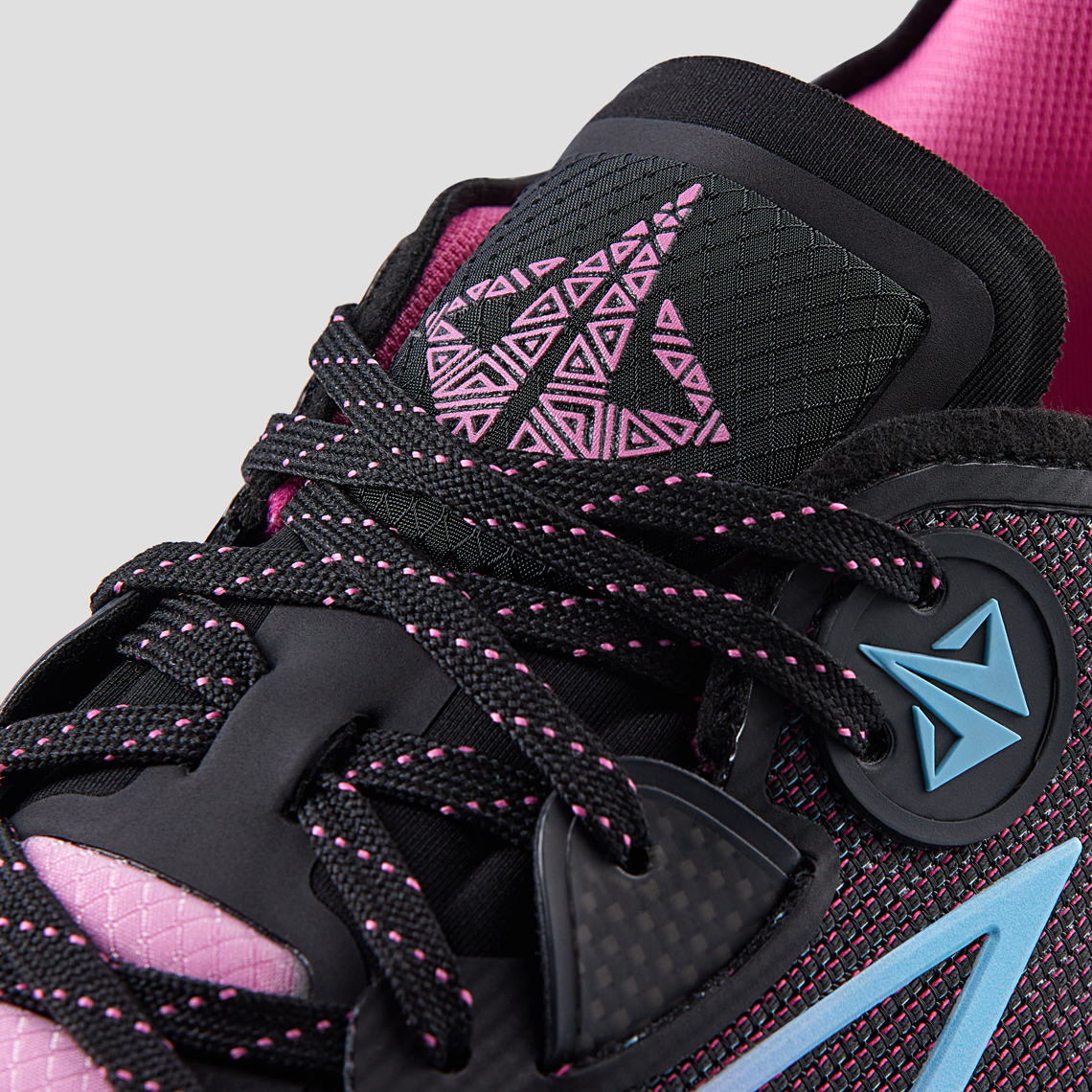 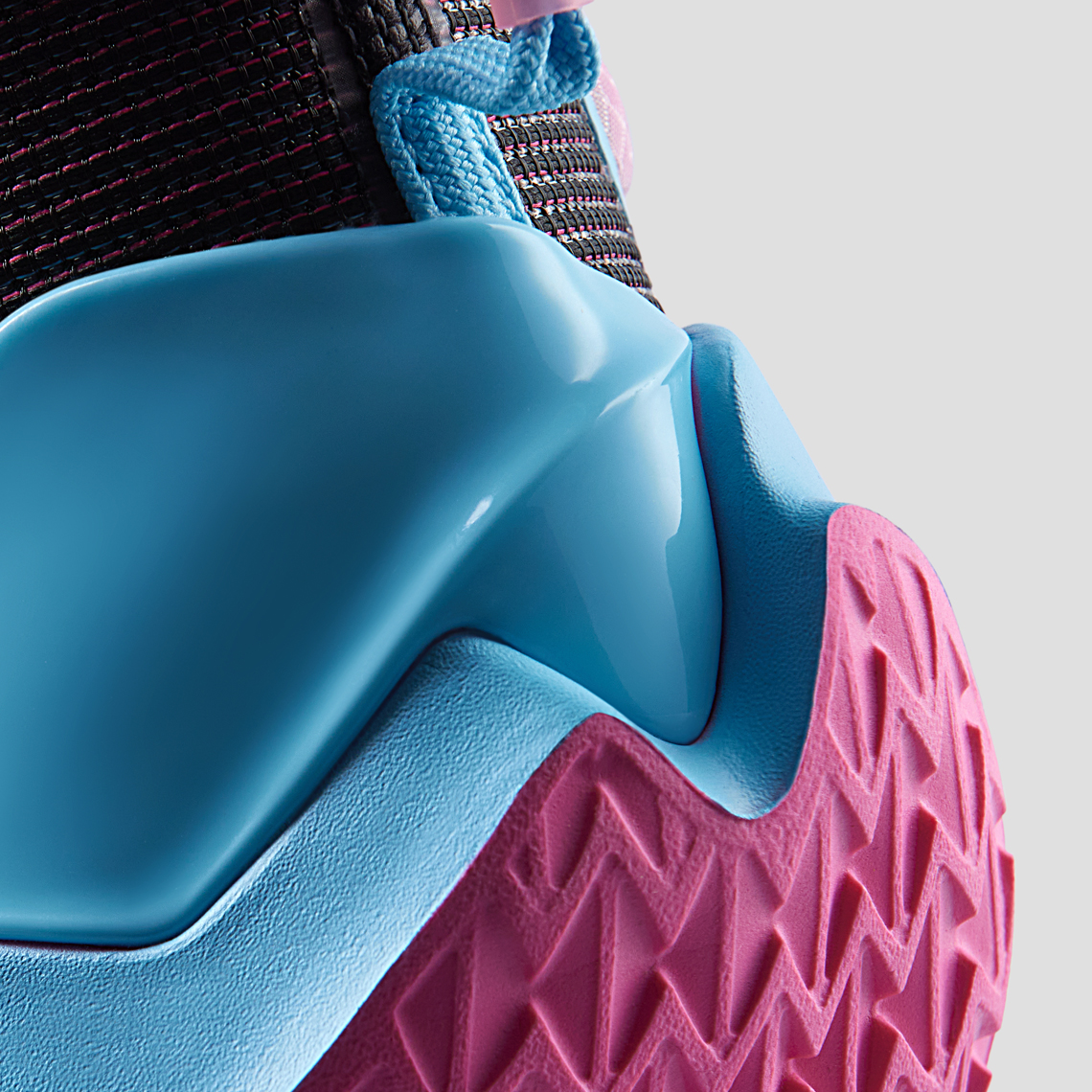 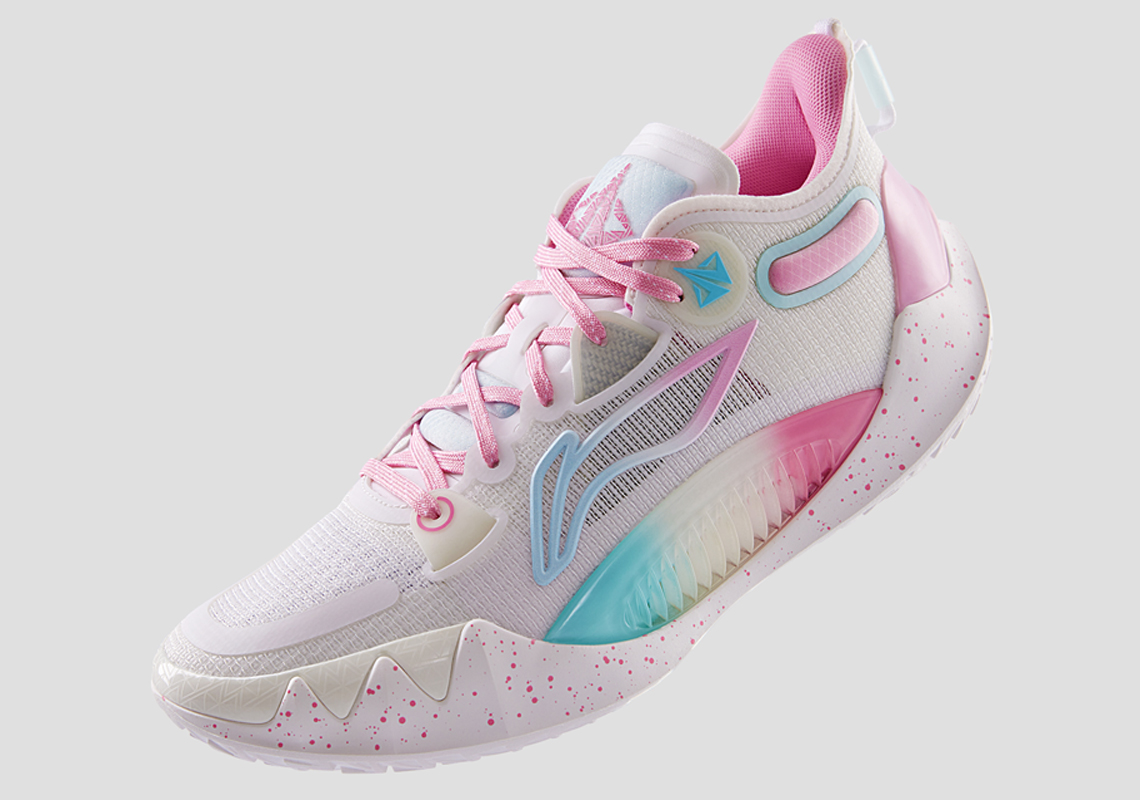 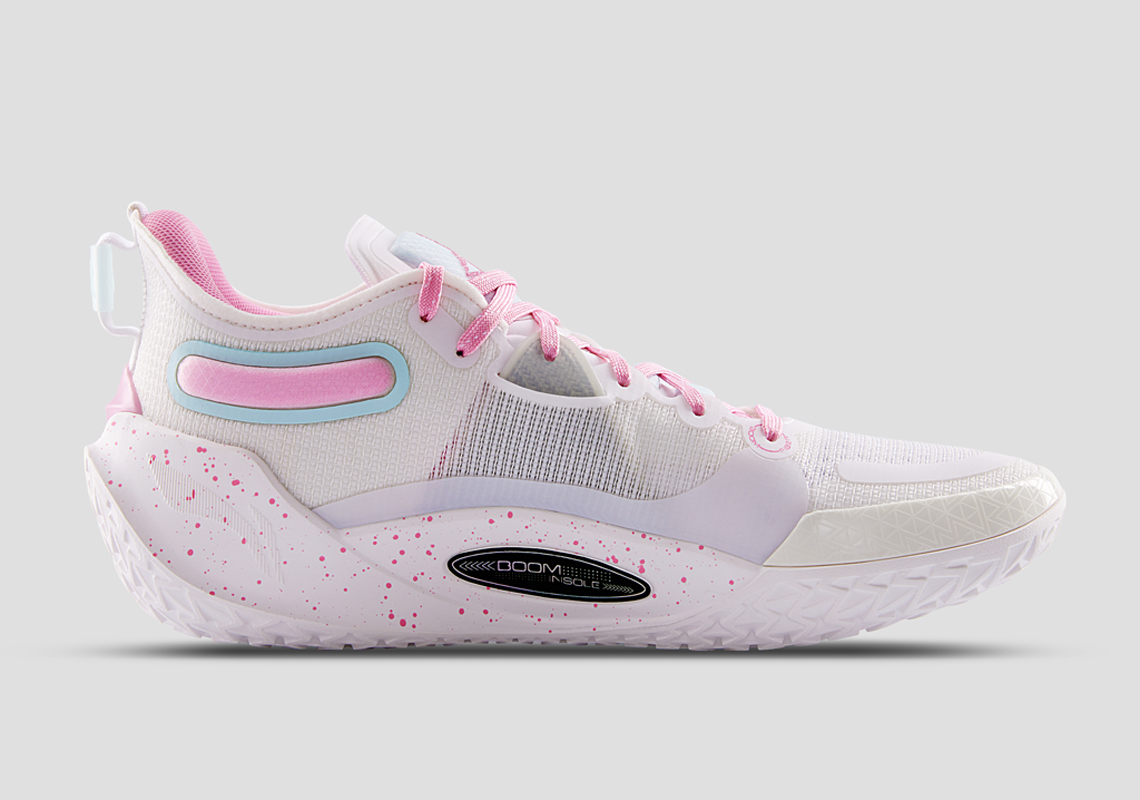 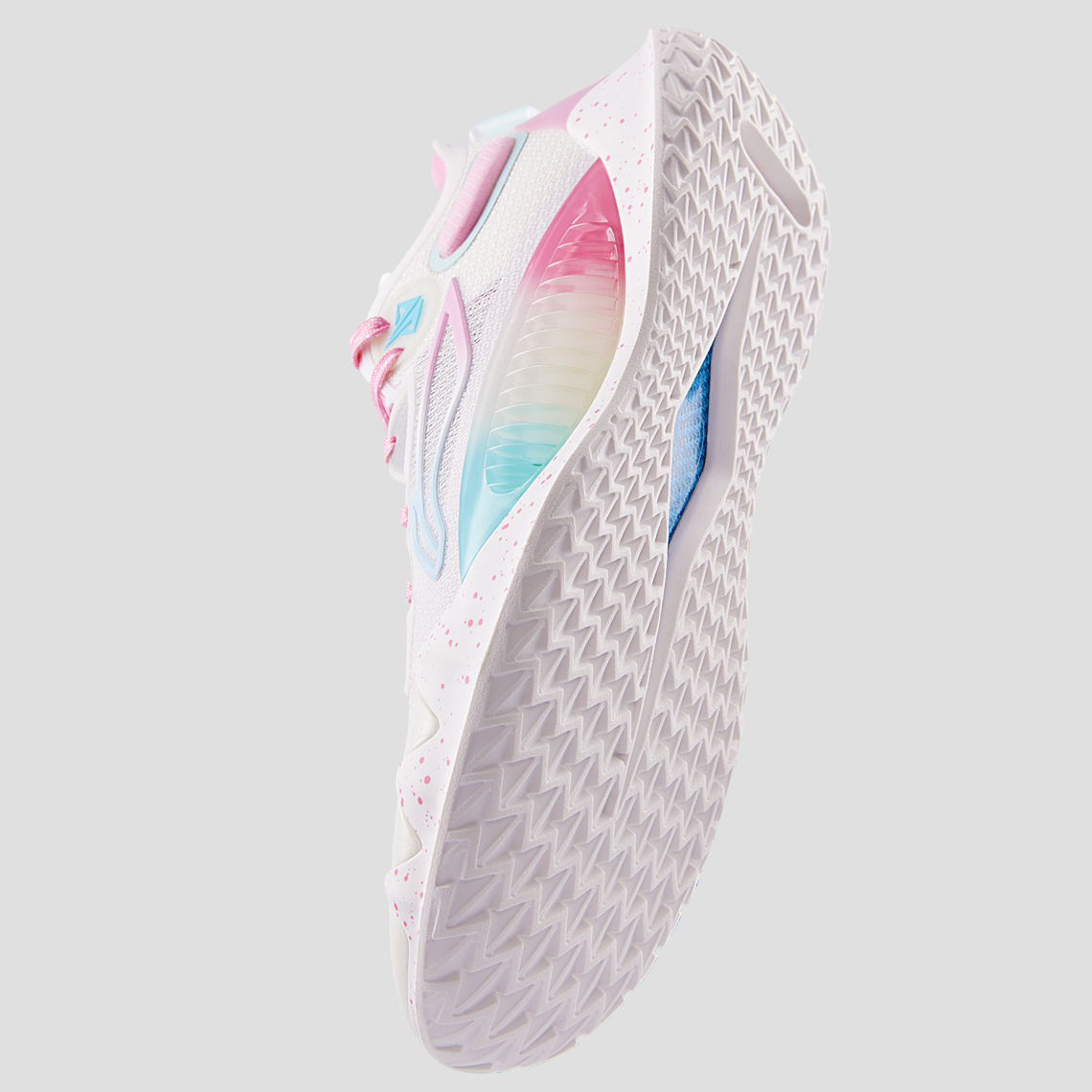 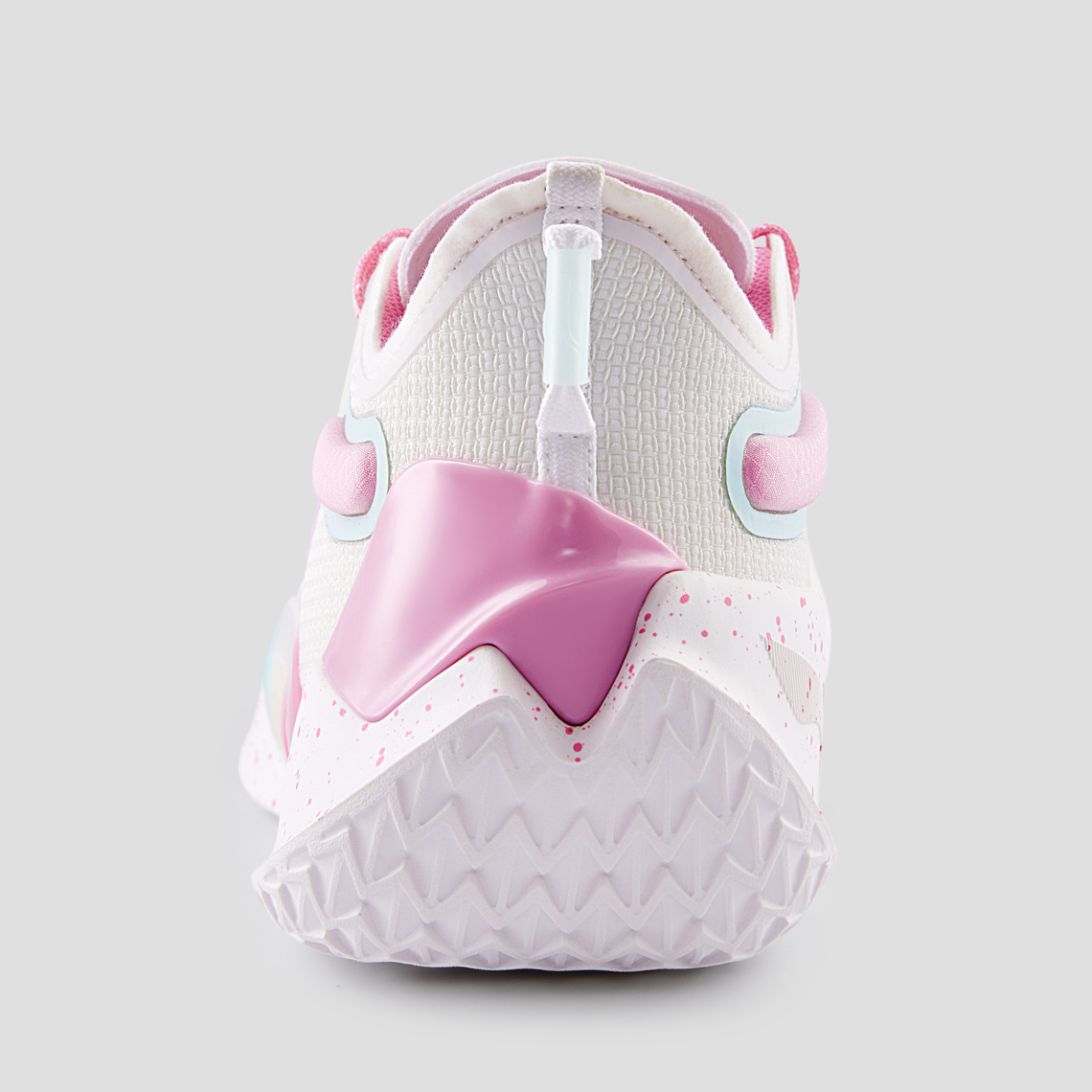 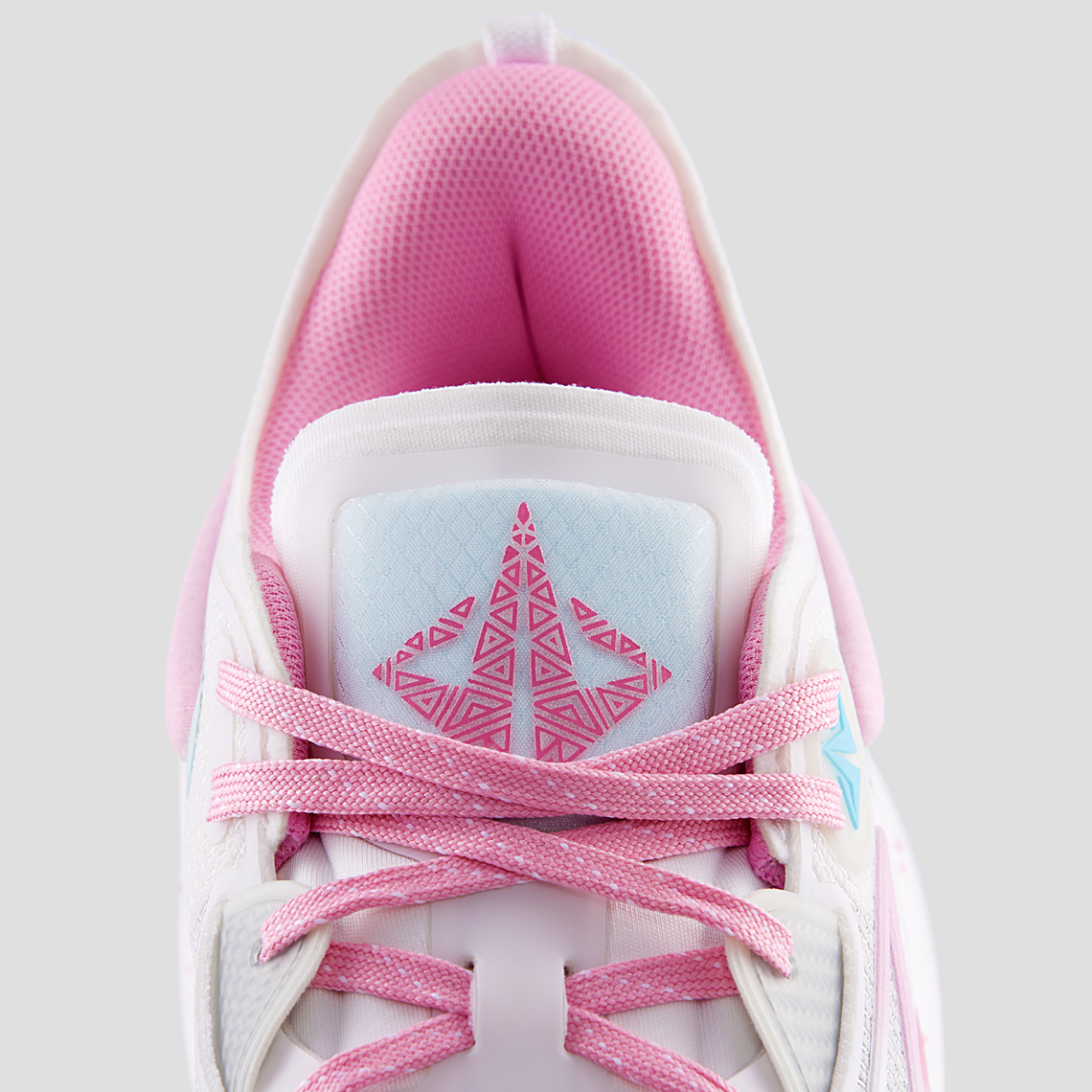 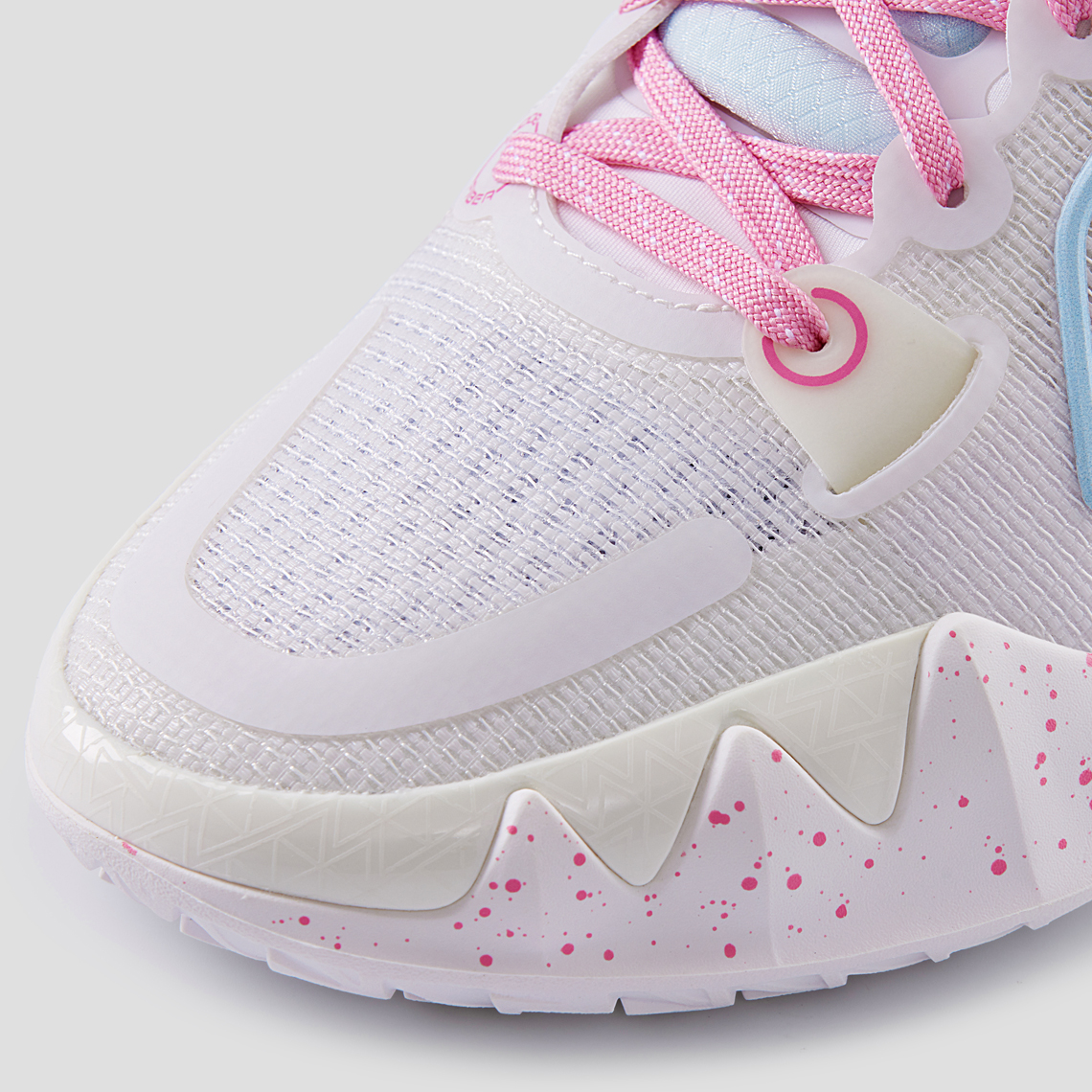 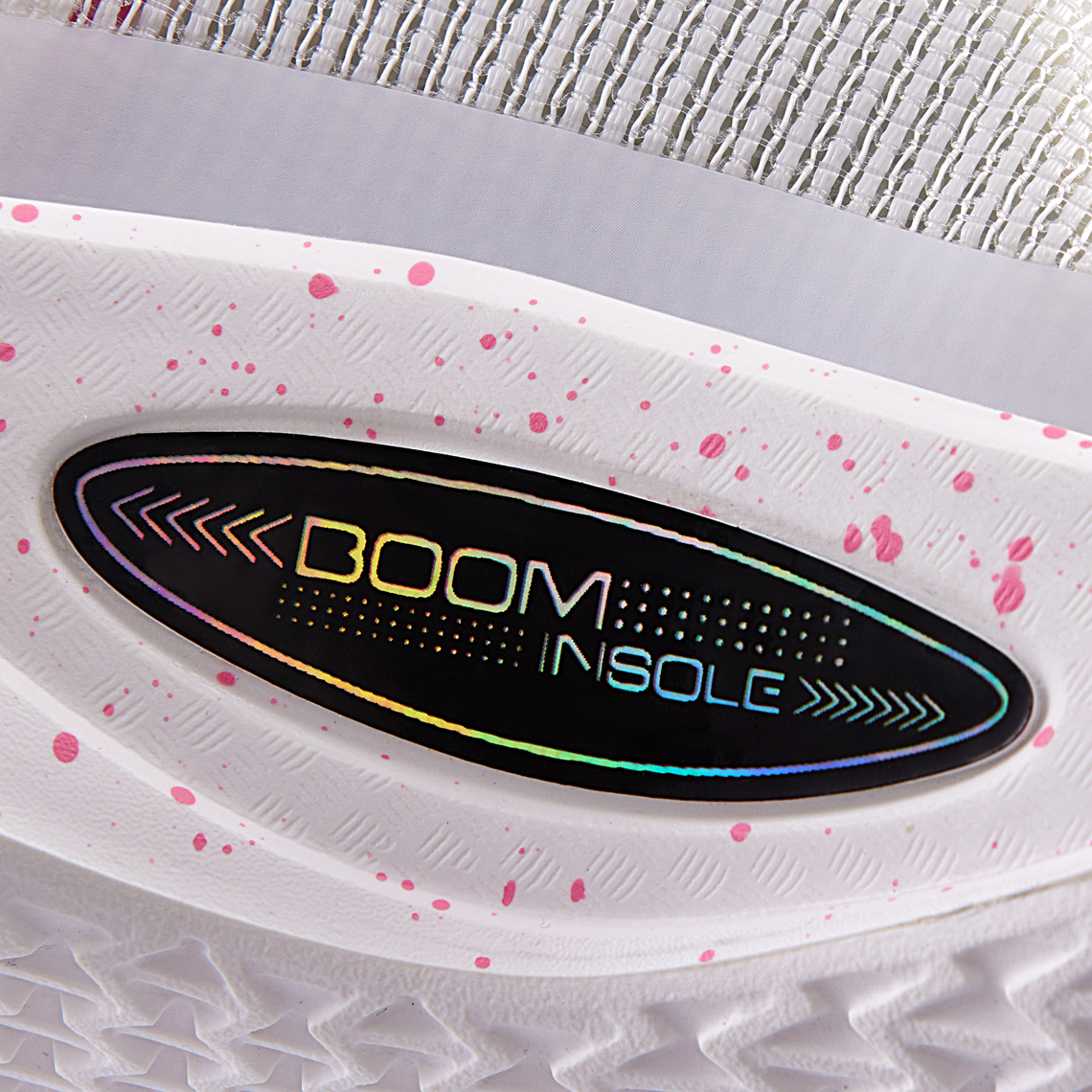 Our Pick of Ramadan Nights – The Insider UAE