Real Dreams is a Mississauga-based rap and RnB group that has a unique style of creating music by combining genres of OPM, Pop, and Hip-hop music with both male and female elements. We sat down with them and asked about their beginnings, the way they make music as well as their plans for the future. Join us as we explore this FilCan group Real Dreams:

Who is the group Real Dreams? Where are you all from and who do you create music for?

Real Dreams was established in early 2018 by D-Zero and Bulldogg, then BIGN, Sultanlobo, Kash, and Karl joined in the following years. What really got us together was the interest in OPM, especially rap. None of us were really active in the hip-hop scene besides D-Zero who was once a battle rapper and Sultanlobo who was a b-boy.

We debuted at an SEC event and performed a couple of tracks which earned a little attention and respect to our group. From that point, we have taken creating music more passionately and setting a higher goal each time to improve ourselves. As a group, we really have different specialties in writing but with a similar mindset, that is to create good music and have fun.

Can you share with us something about Real Dreams that only the group knows?

The very last battle D-zero had (Digmaan Talastasan) was the same event where Real Dreams first performed. That being said, he intentionally came unprepared for the battle to become more prepared in our first performance which seemed to pay off.

D-zero didn’t really care if he wins or loses in the battle, but he wanted people to remember the group performance instead. People that were there can’t believe that we never performed as a group before and they say we looked like we were performing for years.

Can you paint us a picture of a typical session of creating a Real Dreams song? How do the group mix each other’s musicality and personality?

There are only two scenarios on how we create music. The first one is when a member came up with a topic, a beat to use, a hook/verse, then the rest of the group would write their verses and record everything once we end up in the studio. The second one is when we are all in the studio, probably drinking, then we look for a beat and come up with everything on the spot and record it. Some of it was ‘Salud mi Familia’, ‘Galaw’, and ‘Soju Nights’.

As mentioned earlier, we have differences in terms of writing, and specialties in music. Some could be very melodic and passionate and some could be very lyrical, poetic, and aggressive. But to us, we take that as an advantage to be more experimental and flexible in terms of sub-genres of rap/RnB.

What is the song that would be an introduction to Real Dreams’ music and why?

We have numerous tracks that would introduce our sound but are unreleased. Give ‘Salud Mi Familia’ and ‘Patama’ a listen, tracks that are already released. One is very chill and feel good music that you can play while having drinks with your friends, and the other that is aggressive and provoking that you could play while in the gym. These two shows the flexibility we provide to our listeners whether on mainstream or underground and the range of sounds we are willing to make. 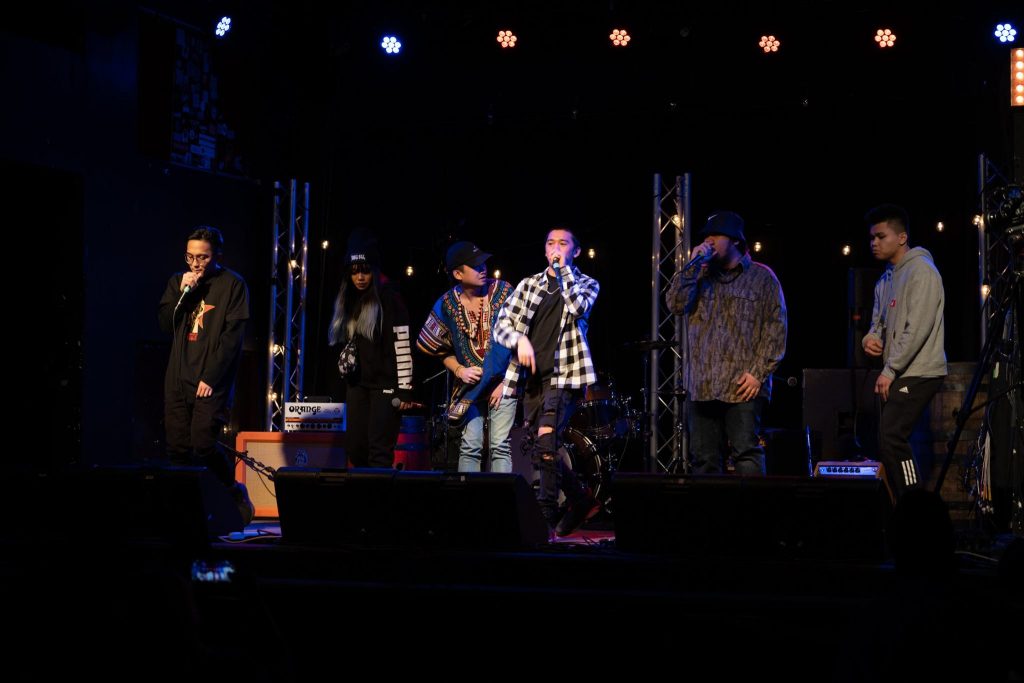 Does Real Dreams have an end game? If so can you share with us what that looks like?

As long as we are continuously having fun in what we’re doing without sacrificing our health or priorities, there will always be a room to make music and perform. On the other hand, we still want to reach a bigger audience, release multiple albums/ep, elevate our quality in music and perform on bigger stages. In order to do all that, we have to put in more work each time do something as a group and take it more professionally, thus the people would treat us more seriously as artists.

Where can fans find you online?

Not to Miss Experiences in Iceland