In the spirit of the Spizike and 6 Rings, the newly-surfaced silhouette morphs design cues from various sneakers in Michael Jordan’s signature sneaker catalog into one final product. Nods to pairs in which the Chicago Bulls-legend won six NBA titles appear all throughout the shoe, with an upcoming style making obvious nod to the Air Jordan 11 “Bred” (“Black/Red”), the kicks in which M.J. won his fourth ring. Uppers make direct reference to some of the other sneakers #23 wore on his way to each championship, differing from the understated arrangement found on the aforementioned hybrid propositions. Only time will tell whether or not the Two Trey will see the same type of acceptance that “Frankenstein” models before it have, but the odds are not in its favor.

No firm Nike.com release details have been disclosed by the brand, but that’s likely to change soon. In the meantime, enjoy official images of the pair ahead.

For more Jumpman-branded sneakers, check out the Air Jordan 4 “Military Black” expected to drop for the whole family on May 21st. 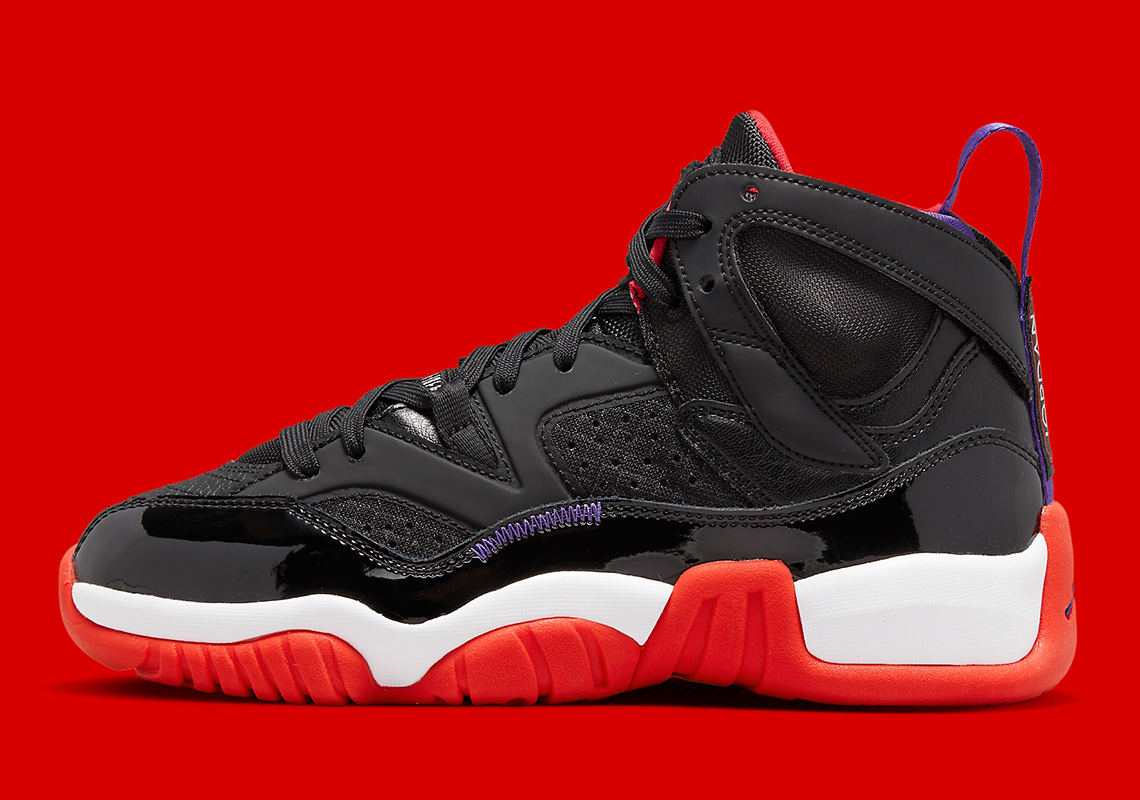 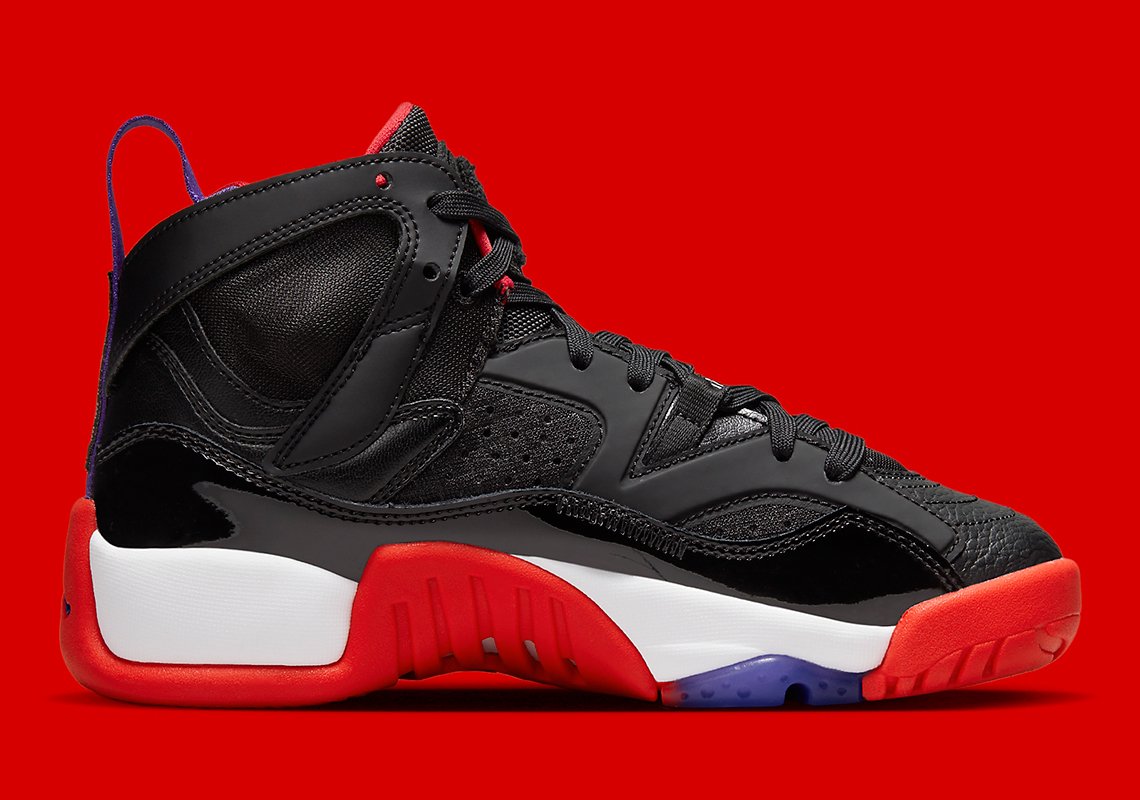 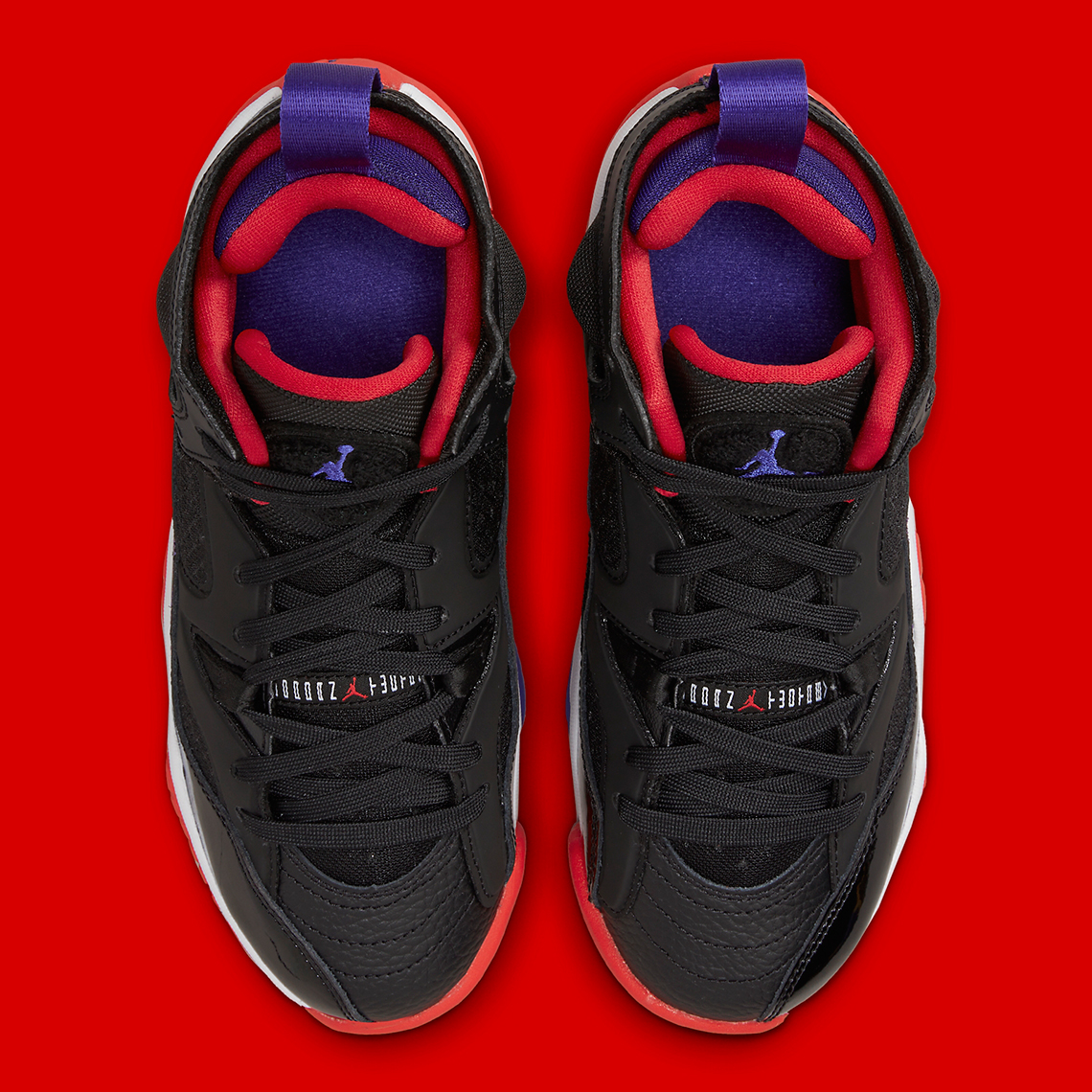 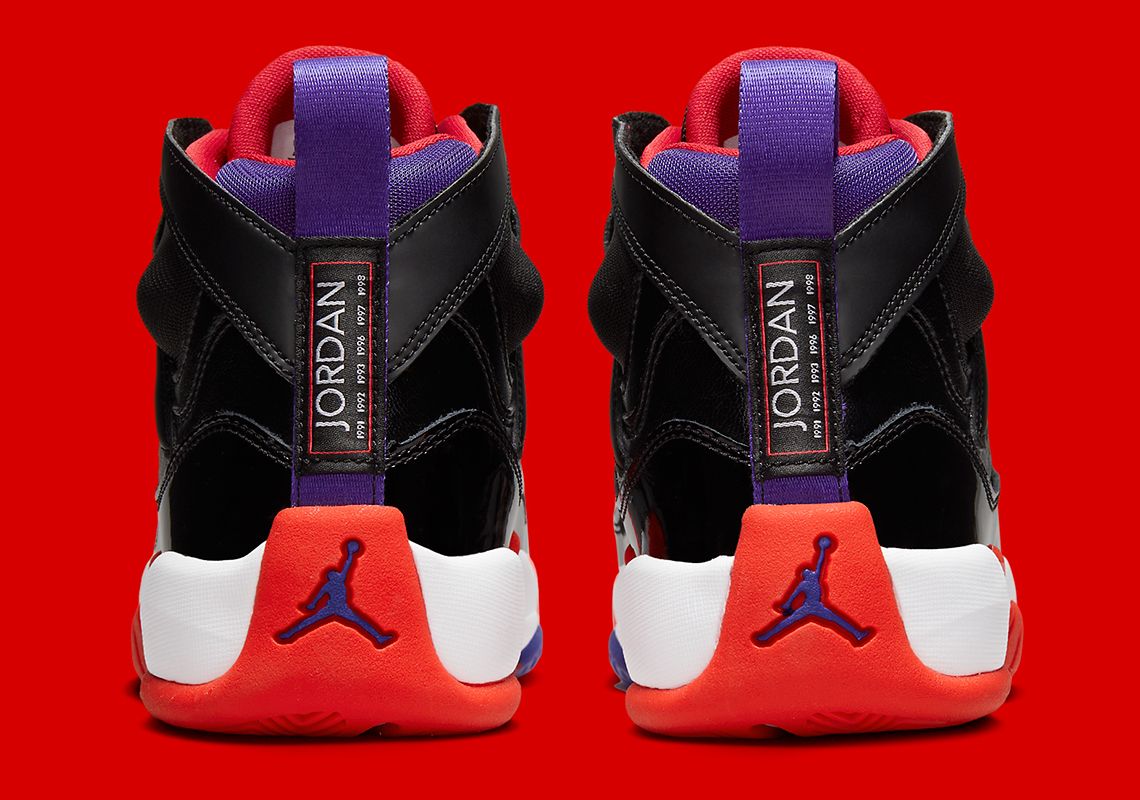 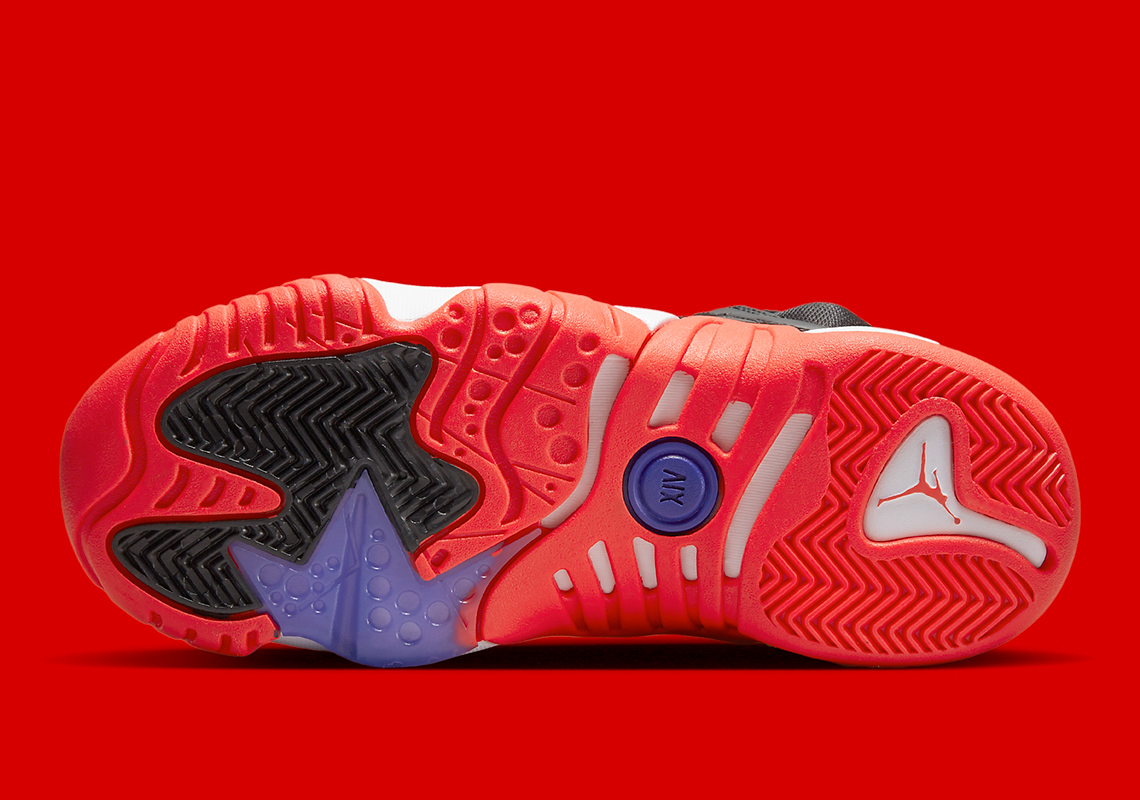 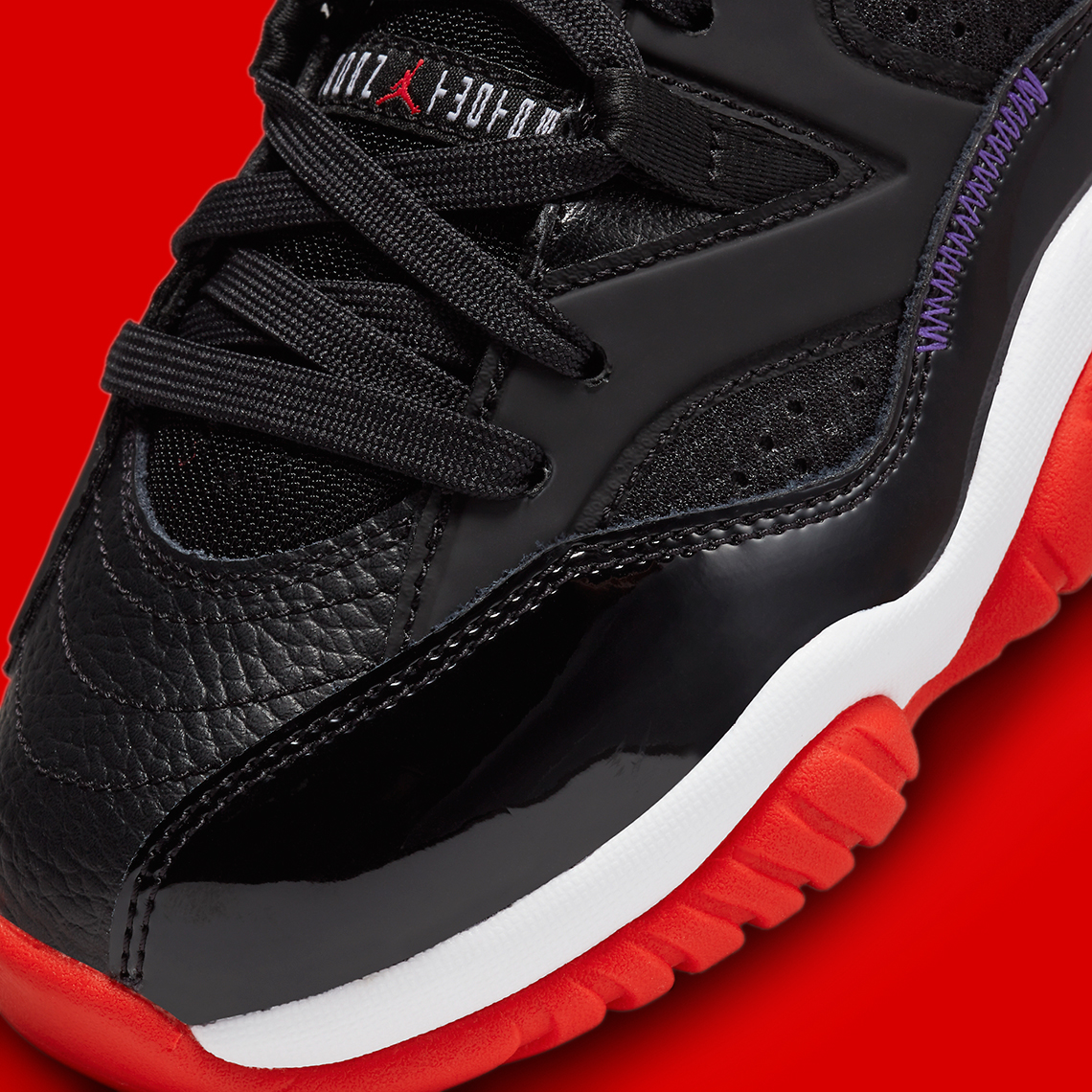 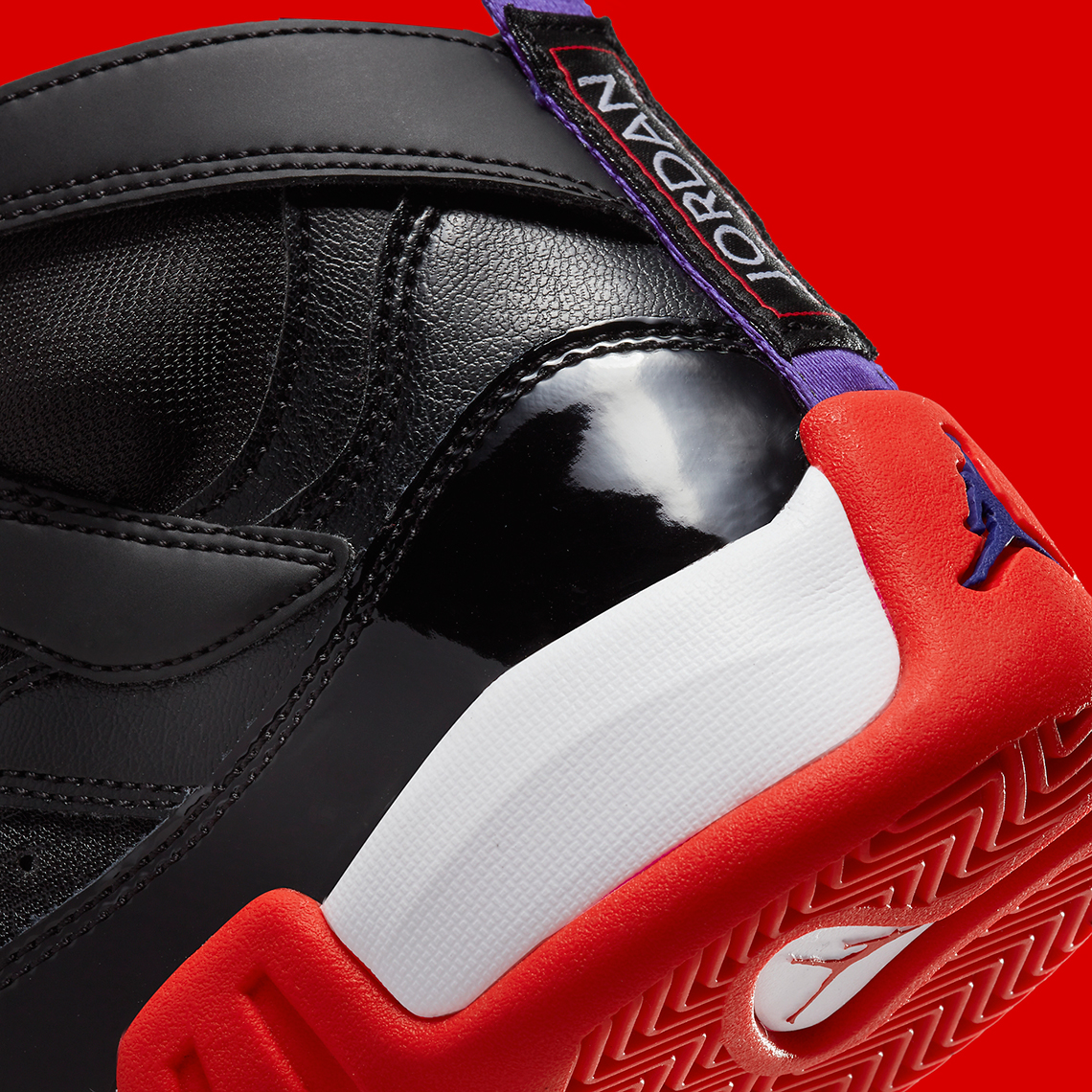