Earlier this year, the Nike Dunk Low was unveiled in a new “World Champ” colorway, which added championship belts and gilded accents to an otherwise simple, Panda-reminiscent colorway. And after months of holding the title uncontested, a challenger — namely, the Blazer Mid — has finally entered the ring.

Compared to its Peter Moore-designed counterpart, the Blazer sets itself apart with a pop of color. Purple, though seldom used, accents the shoe along the edge of its Swoosh as well as the lining and outsole. The rest of the construction, save for the midsole, indulges almost entirely in black, while gold glimmers along the championship belt-shaped dubrae and Nike logos. Additionally, the pair features a hit of patent leather across its heel tab.

For a closer look at this upcoming Blazer Mid, check out the official images below. These should hit Nike.com and select retailers soon, so sit tight.

In other news, have you seen the Air Jordan 5 Low Expression? 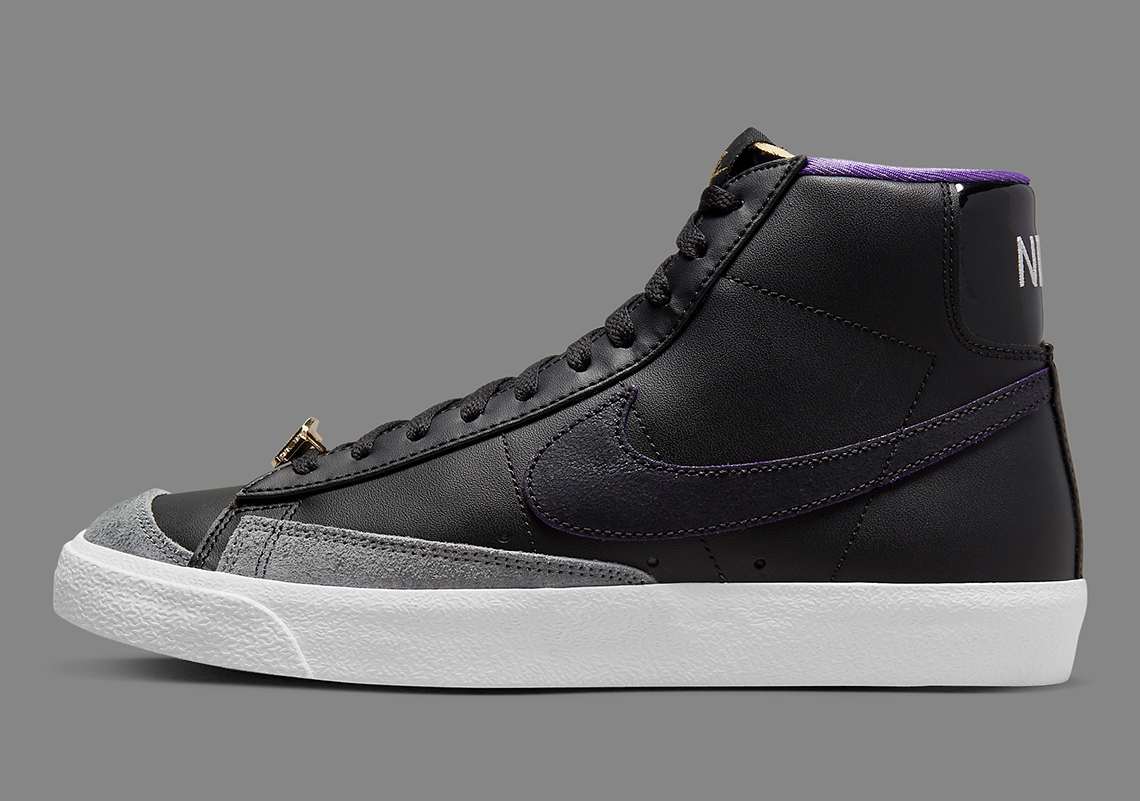 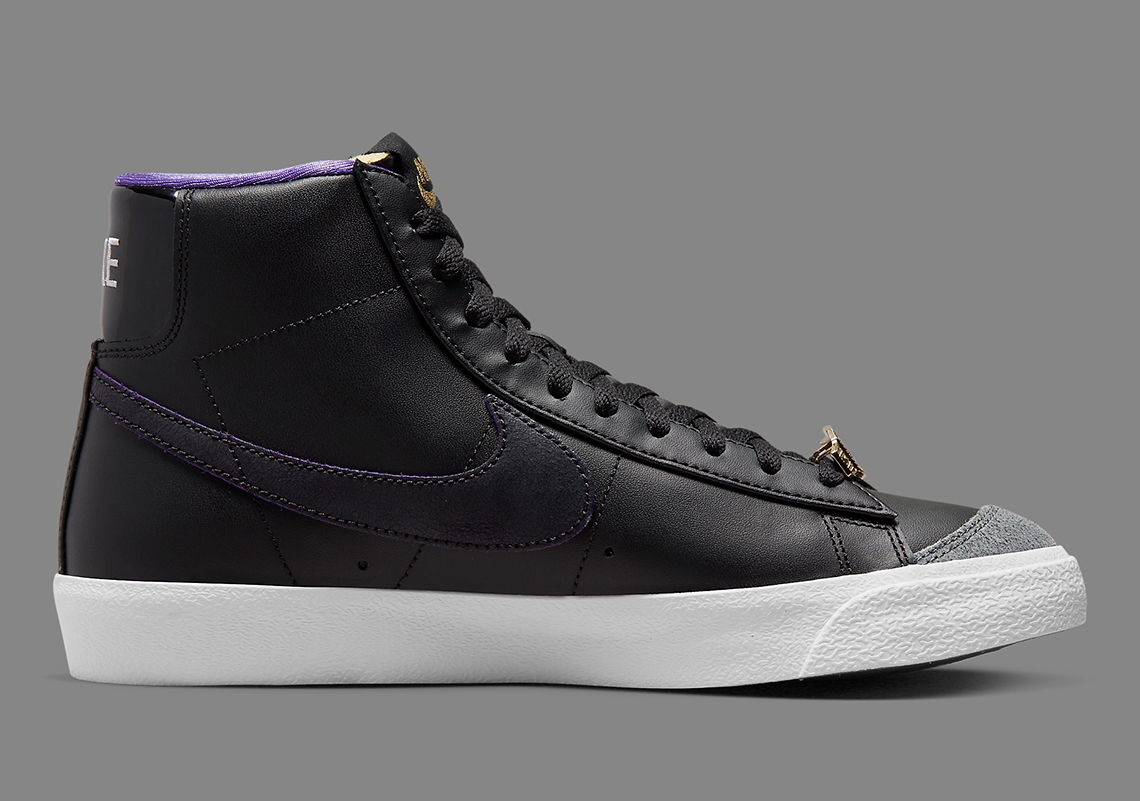 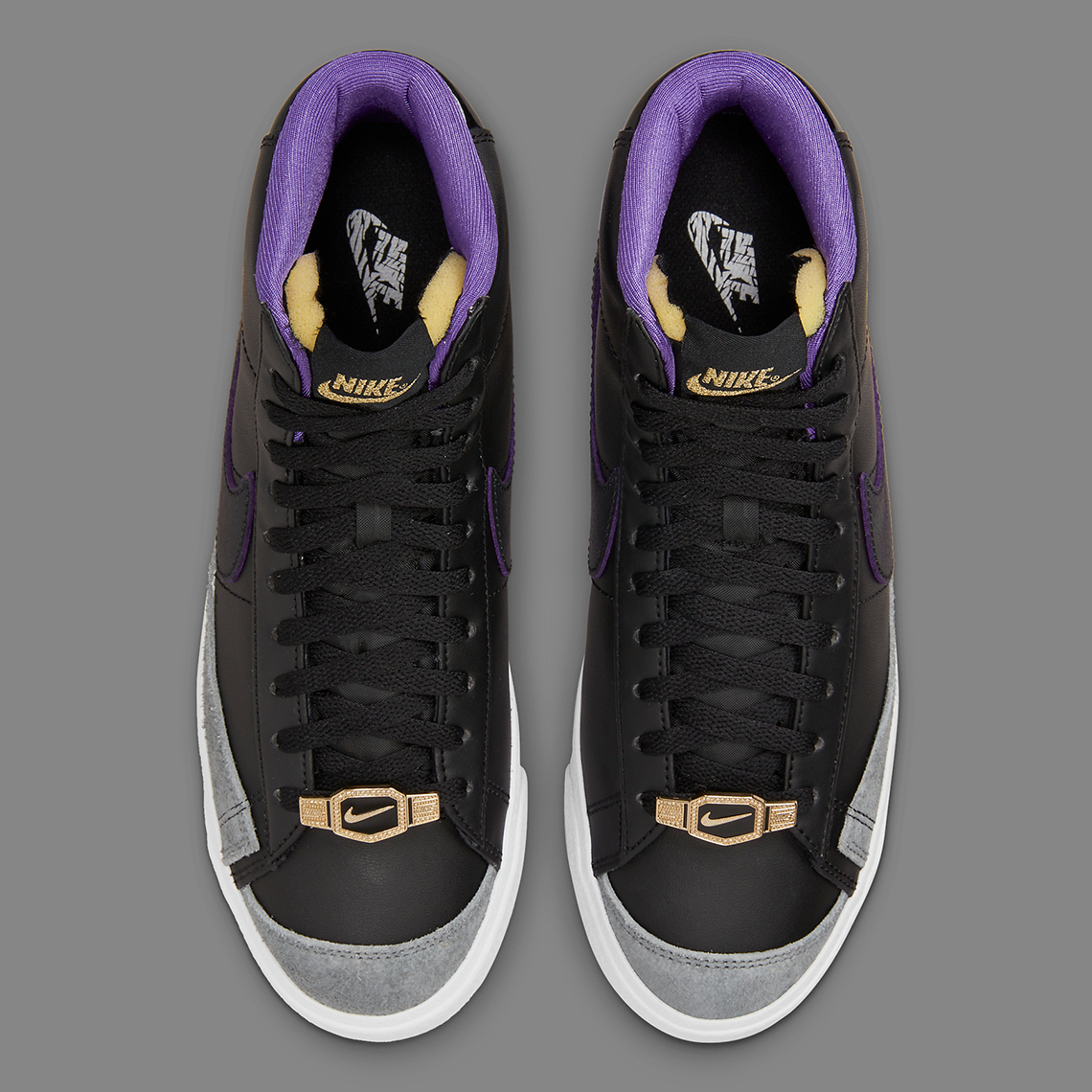 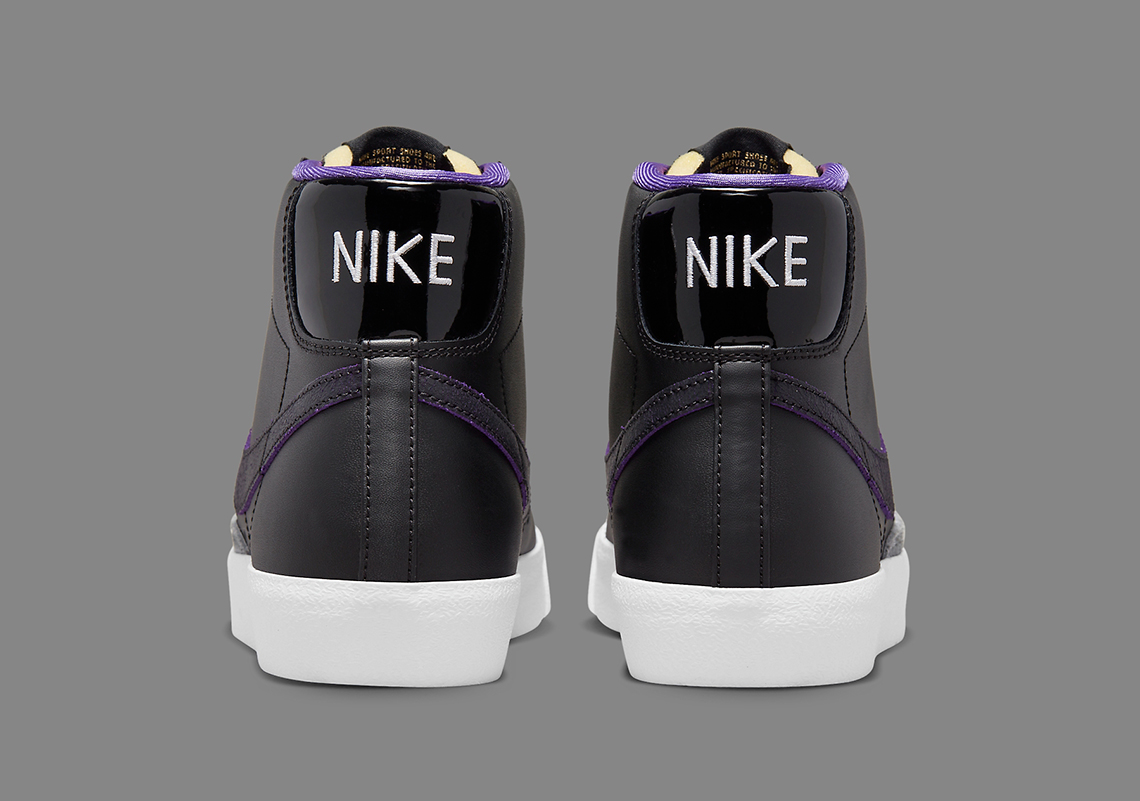 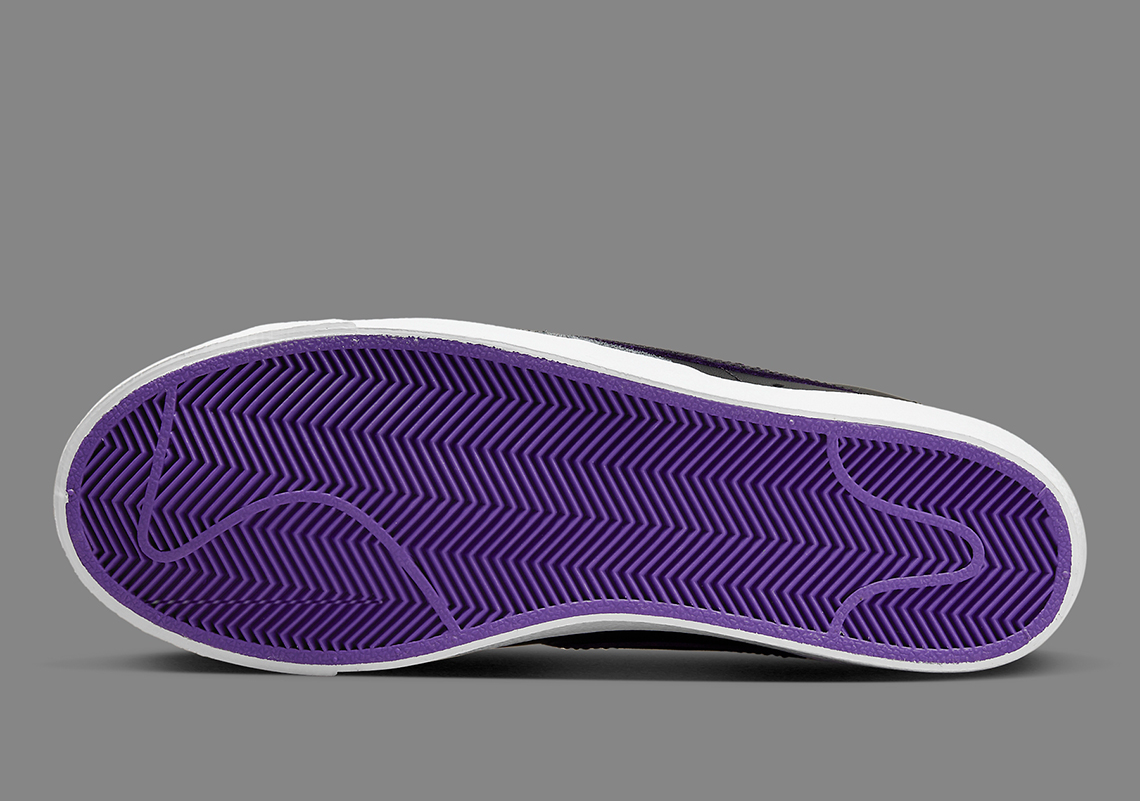 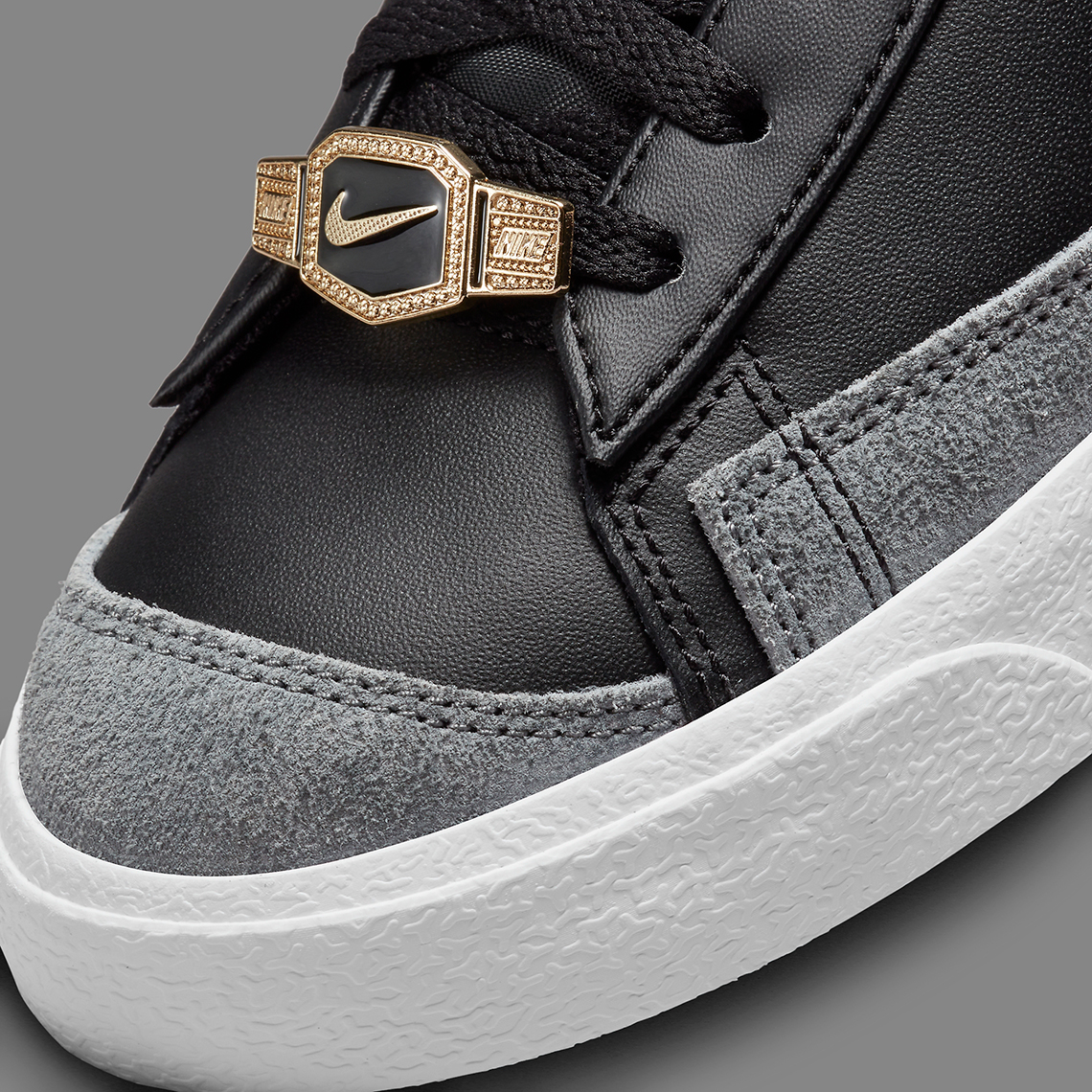 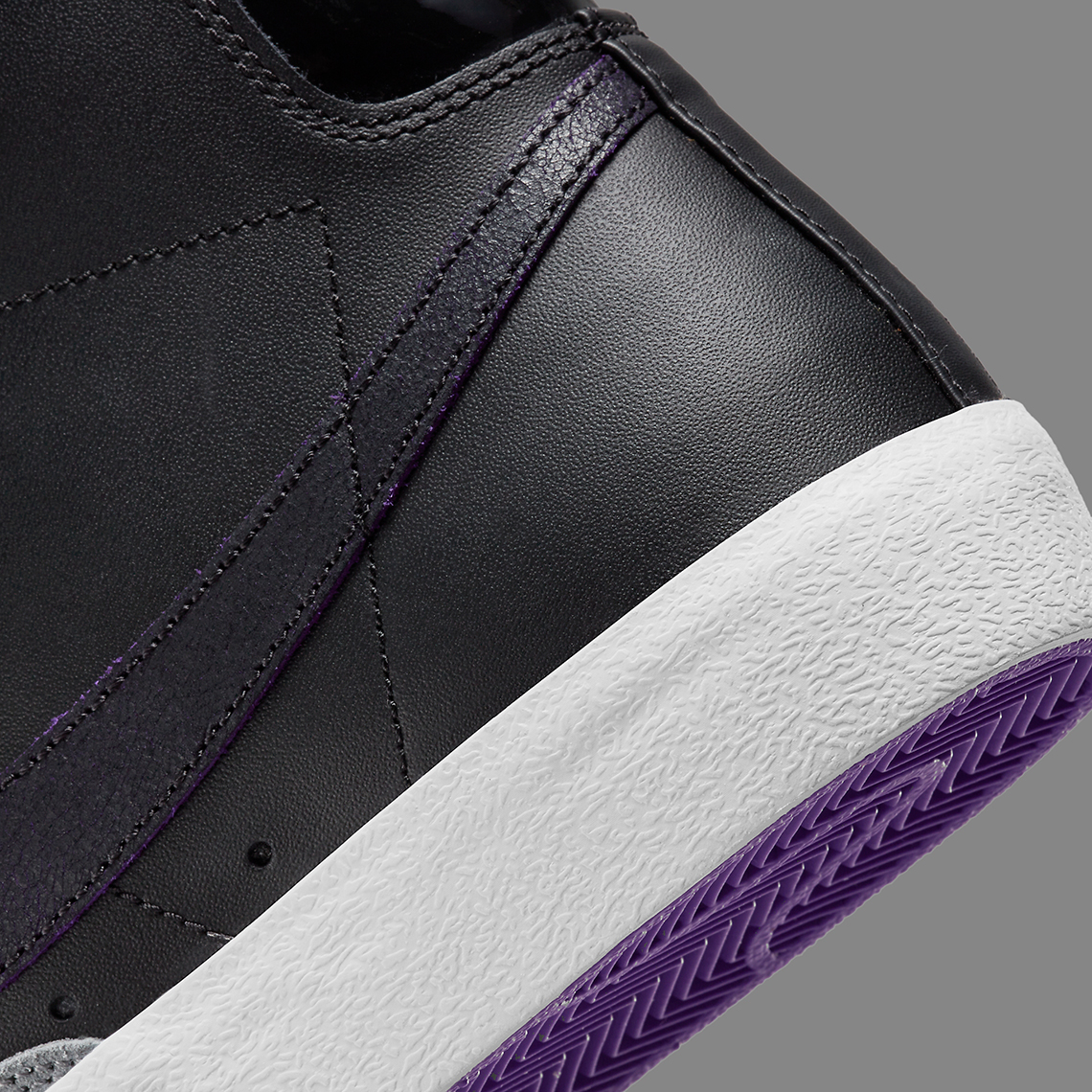 Clearance Sale via Nike US