Seldafest was created by the rap group Southeast Cartel in 2017. Its original purpose was to connect, showcase, and give a platform to the small but growing FilCan Rap community in Toronto.

For many years the FilCan Rap scene in the city lacked opportunities for events, as a lot of businesses and venues refused to allow them to perform in their spaces. The two main reasons were that they didn’t believe the Rap scene was profitable, and second, they were worried about all the negative reputation of rap and rappers.

Using their growing name, Southeast Cartel put together Seldafest not only to showcase local acts, but to prove to venues and businesses that rap events was something they should invest in.

In rap, ‘bars’ is a common term used for lyrics that are either clever or leave an impression on the listener. A good rapper drops or has bars.

This event was named after the Tagalog word ‘selda’, which translated to English means (prison) cell. A traditional prison cell is surrounded by bars, hence the name Selda fest – a festival of rap bars!

WHAT SETS THIS EVENT APART?

Unlike a lot of traditional Filipino events, Seldafest is run by rappers for rap fans. The organizers ensure that the audience gets the 100% authentic FilCan Rap experience and bring out the best up and coming FilCan Artists, DJs, and hosts. 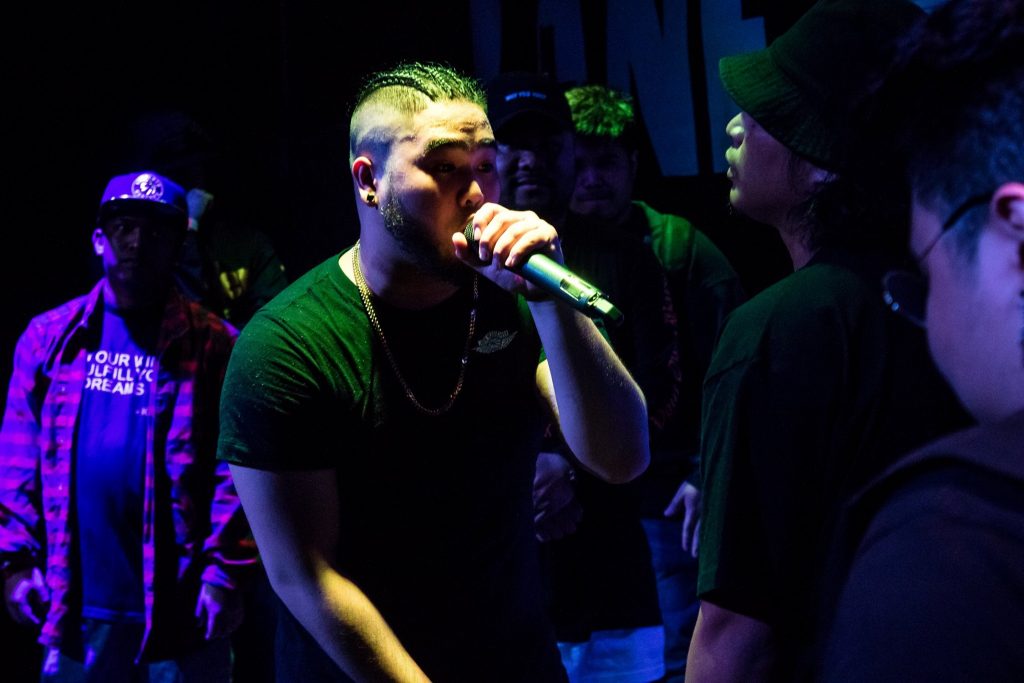 They also select their venues very carefully, ensuring that everything – the space, the sounds and lights – are all to a certain standard and feel. If it does not add to the underground Rap feel, they will remove it or change it. Aside from the performances, the event also has an original segment – the Bunutan Freestyle Tournament. Eight battle rappers freestyle battle one another using words given by the fans until one is left standing. It is one of the most entertaining and highly anticipated parts of Seldafest. 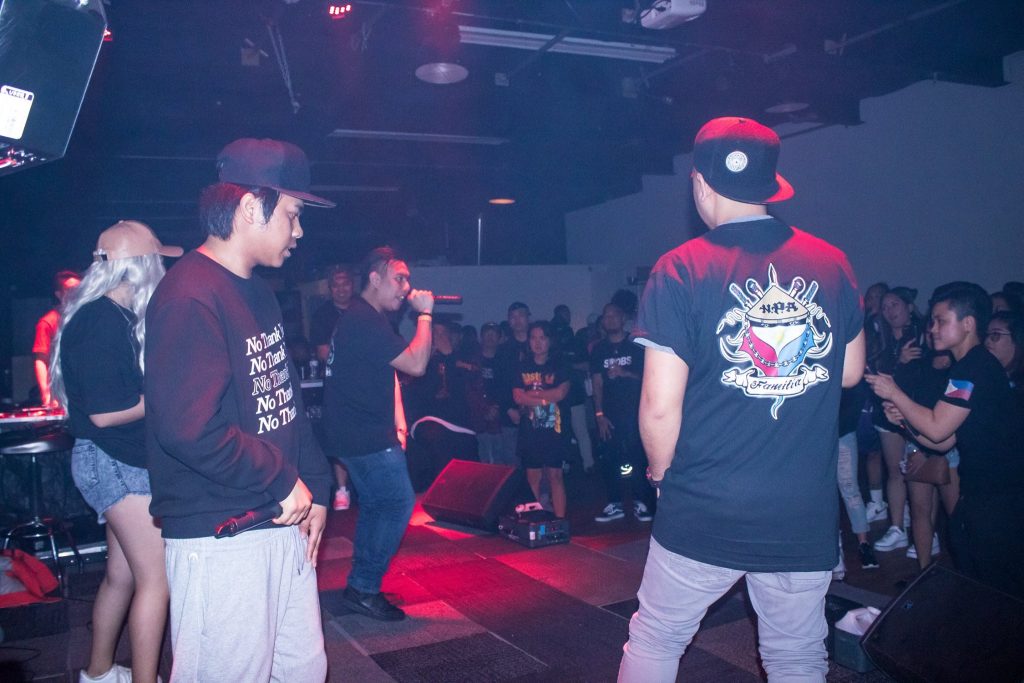 This year’s Seldafest is happening on August 20, 2022 at The Baby G, 608 Dundas St W, Toronto, ON M6K 1T8. Doors open at 8 PM. You can expect this year’s festival to be entertaining, memorable, and of course FUN for everyone!

Everything to Know About the WAX Blockchain, a Hub for Web3 Gaming